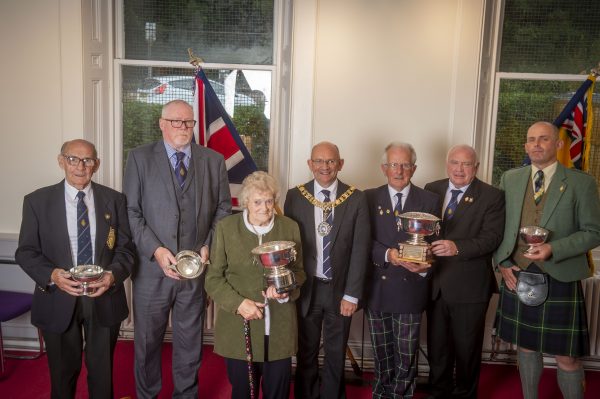 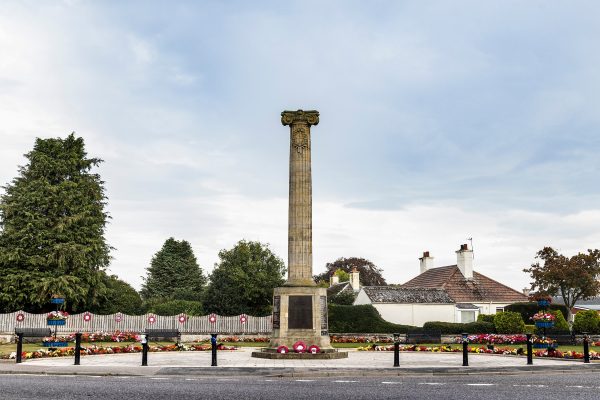 The Nairn memorial, whose centenary is marked this year, was praised for its “superb floral displays”, well-maintained stonework, and accessible paths. The sandstone pillar, set within landscaped grounds, commemorates the fallen in the First and Second World Wars and other 20th century conflicts.

Judges recognised memorials of all sizes in the nationwide competition, with winners ranging from Cockburnspath in the Scottish Borders and the Royal Scots Fusiliers Memorial in Ayrshire, to Dingwall and Fort William and District in the Highlands.

Monifieth, in Angus, won in the Large Memorial with Gardens category, while Ballater Memorial was the best small memorial with gardens. Rogart in Sutherland was praised as the best new entry, and Montrose won the “all categories” award.

“War memorials provide an important place for reflection and the continued interest in the ‘Best Kept War Memorial in Scotland’ competition underlines the importance of remembering those of our fellow citizens, alongside those from elsewhere, who made the ultimate sacrifice in serving our country.

“It is truly impressive that, against the backdrop of the long period of Covid-mitigations, the competition this year was as passionate and of as high standard as always. As the Capital’s Veteran Champion and on behalf of the citizens of Edinburgh I would like to thank everyone who took the time to enter during these difficult times and to those who have organised the competition.”

The competition was established in 1982 following concerns that many Scottish war memorials had fallen into a poor state. Horticulturalist Bill Tait, who had worked on Scotland in Bloom as well as at Edinburgh’s Royal Botanic Garden, conceived of the contest to encourage groups to improve their condition and appearance.

“War memorials are a very important part of Scottish communities, commemorating the sacrifices made by local people from the First World War to more recent conflicts. Thanks to the efforts of local volunteers, councils, and Legion Scotland members, we’ve seen many improve over the years, with some that were in the poorest condition now regular winners.

“The competition is always very popular, and this year saw an exceptionally high standard of entries. It’s inspiring to travel round Scotland and see the pride that local communities take in looking after their memorial and ensuring it looks its best.

“We look for well-maintained stonework or metalwork, and lettering that is clear and legible. Pathways and seating need to be safe and accessible, while gardens should in excellent condition with well-kept lawns and flowerbeds. This year it was very close, but Nairn stood out due to its superb floral displays as well as the very high standard of general maintenance.”

“We’re extremely happy to win, especially given it’s the 100th anniversary of Nairn War Memorial this year. It has been a real team effort, and we decided to concentrate on the basics this year – neat, clean and tidy with a good flower display.

“There are hundreds of names on the War Memorial, including two I served with during my time in the Queen’s Own Highlanders.  It is only fitting that the memorial to all, and the surrounding gardens should be maintained properly.”