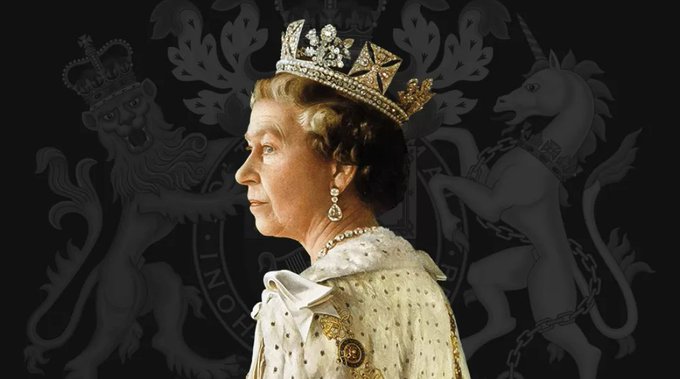 It was with profound sadness that Veterans Scotland heard of the passing of our Sovereign, Her Majesty Queen Elizabeth II, on the evening of Thursday 8th September 2022. Since her accession to the throne on 6th February 1952, Her Majesty epitomised service and duty, and was an example of leadership for us all.

Her dedication to service started well before her coronation. She was the first female member of our Royal Family to be a full-time member of the Armed Forces having joined the Auxiliary Territorial Force in 1945 before she reached the age of 20. Subsequently, and as Head of the Armed Forces, the Queen maintained her close relationship with those both serving and retired, a bond that was immensely strong.  She recognised and honoured the commitment and sacrifice made by serving personnel, Veterans, and their families. She did this both formally, such as on Remembrance Sunday, and less formally when meeting bereaved families as well as injured Servicemen and Servicewomen.

Her personal interest in the Armed Forces extended to her Patronage of many Service and ex-Service Charities. Across a lifetime, her unwavering dedication and commitment has been an inspiration and example to us all. She will be sadly missed and never forgotten across the Armed Forces and Veterans Community.

We send our sincere condolences to our Royal Family at this time.

God save the King.