Pipers around the world will on Saturday 12th June pay a magnificent tribute to commemorate the 81st anniversary of the Battle of St Valery. The largely forgotten Second World War battle led to 10,000 mainly Scottish soldiers from the 51st Highland Division being captured as Prisoners of War at the French fishing port of St Valery-en-Caux. Days after the mass-evacuations at Dunkirk, the Division remained on mainland Europe supporting their French allies, however they were soon surrounded by German troops and forced to surrender. 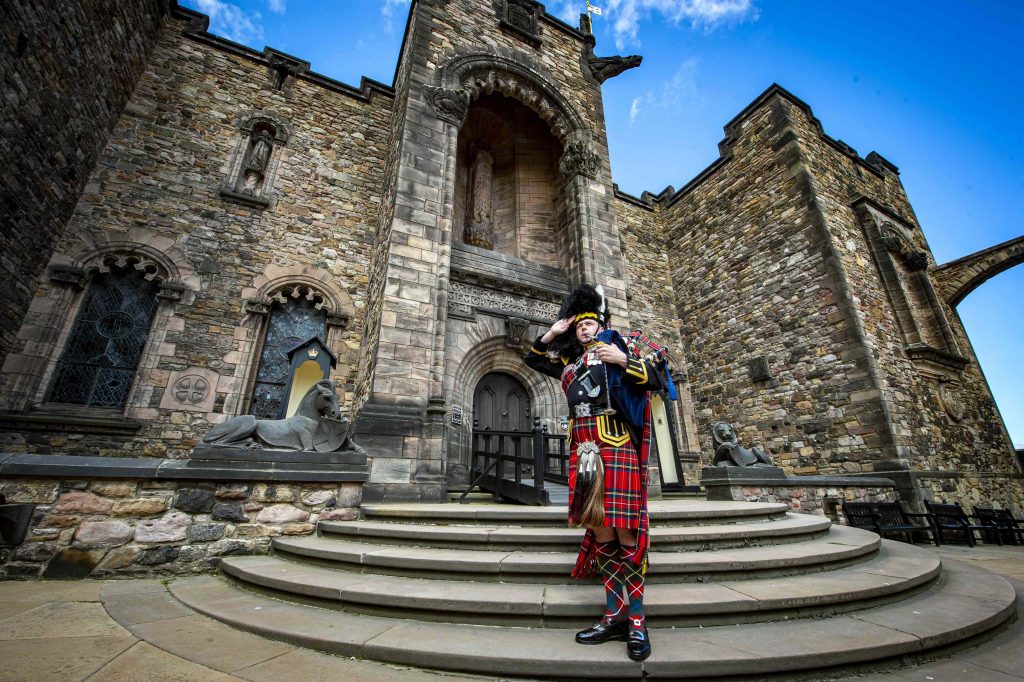 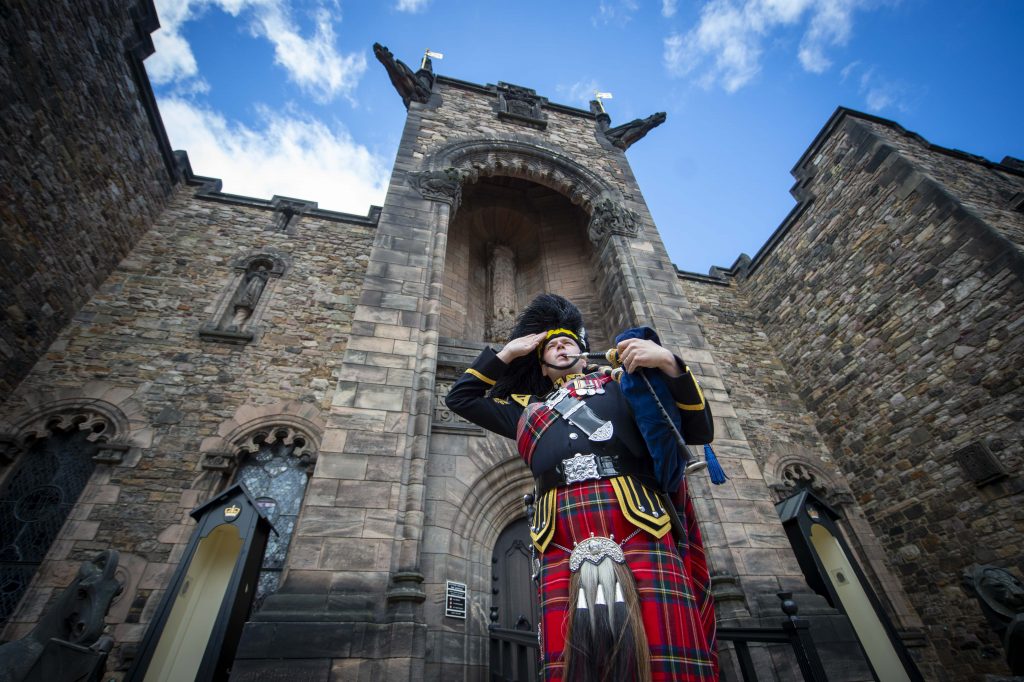 At 10am Saturday morning, on the 81st anniversary, musicians near and far will perform on their doorsteps and at war memorials playing the evocative march, ‘Heroes of St Valery’, paying tribute to the valiant 51st Highland Division and remembering those that fell and were imprisoned. The piece was composed by Pipe Major Donald MacLean who himself was one of the 10,000 men captured that day and subsequently spent four years in a prisoner of war camp in Poland.

Saturday’s tributes have been developed by three leading Scottish Armed Forces charities: Poppyscotland, Legion Scotland, RCET: Scotland’s Armed Forces Children’s Charity and British Army’s 51st Brigade. Speaking of the proceedings, St Valery Committee Chair and Director of Leadership Programmes at the University of Aberdeen, Neil McLennan said: “The sound of pipes echoed around the globe today as pipers from the UK, Europe, U.S.A, Canada, South Africa, Kingdom of Eswatini, Australia and the Middle East played ‘Heroes of St Valery’ on their doorsteps to honour the men of the 51st Highland Division.

“The events of 12th June 1940 had a profound impact on every town and village in the Highlands, with most families having one or more male relatives enlisted. Continuing to educate and remember the Battle ensures we, as a nation and wider military community, do right by those that fought that day.”

In addition to the global piper tributes, a socially distanced commemorative service will also be held on Saturday at the St Valery Memorial Stone in the French village, where Lt Col CD Close and Colonel HJP Wilkinson will be paying tribute and laying remembrance wreaths on behalf of the British Army and the Foreign & Commonwealth Office.

Dr Claire Armstrong, CEO at Legion Scotland added: “As the custodians of Remembrance in Scotland we are committed to marking the sacrifices made by the 51st Highland Division annually as it’s an important chapter of Scottish war history that must not be forgotten. On behalf of all the charities and organisations involved in the events, I want to extend our sincere thanks to those that have paid tribute and for helping us continue to keep the memory and legacy of their sacrifice alive.” 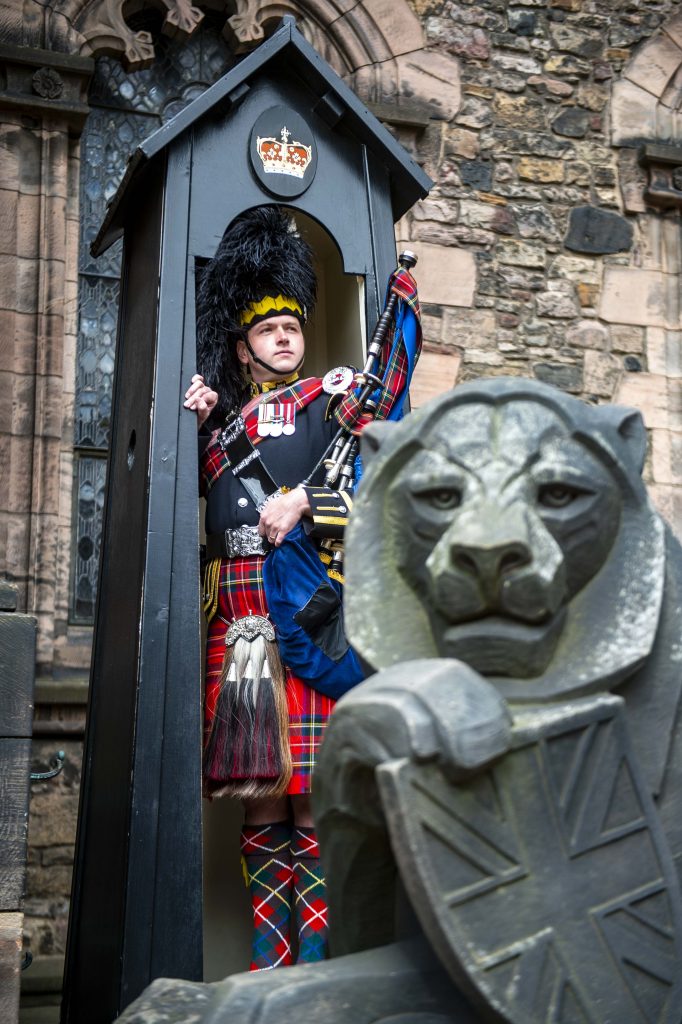 On Saturday morning at 10am footage from the doorstep tributes can be viewed on the charities’ Facebook pages and the Poppyscotland YouTube channel. That same evening at 7pm, an expert panel discussion will also be broadcast where experts will debate the events that occurred at St Valery. This will be followed by a tribute concert featuring a host of contributors including Runrig and the Red Hot Chilli Pipers.