Captain Sir Tom Moore has been presented with the first new discount railcard for military veterans.

The card allows some 830,000 veterans not eligible for existing railcards to get a discount off fares. 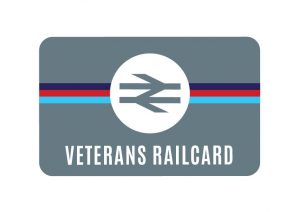 At his Bedfordshire home, Sir Tom, who served in World War Two, was presented with the card by Transport Secretary Grant Shapps. 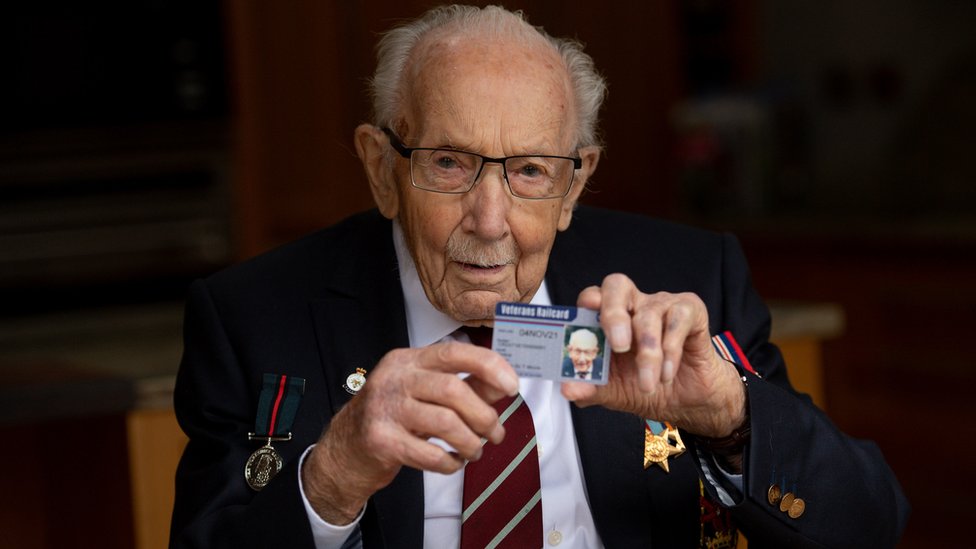 The veteran raised almost £33m for NHS charities by walking laps of his garden before his 100th birthday in April.

Sir Tom said: “This is a wonderful occasion to accept the first veterans’ railcard.

“It is a rare opportunity to show thanks and gratitude to veterans and this railcard is a necessary recognition and investment in veterans,” he added.

Mr Shapps said he was “delighted” to present Sir Tom with the scheme’s first card.

“Through his service and his inspirational fundraising, he has shown the selflessness and indomitable spirit of all those who have served.”

The railcard is part of the government’s veterans strategy, which aims to provide them with support in areas such as relationships, employment, health, finance and housing.

Charles Byrne, director general of The Royal British Legion, welcomed the card “at a time when many veterans are facing significant financial hardship”.

The annual railcard gives up to a third off fares and would normally cost £30.

Capt Sir Tom, a Guinness World Record holder, captured the hearts of the nation with his fundraising garden laps.

He set up The Captain Tom Foundation to help NHS staff, released an autobiography and achieved a number one single with his version of You’ll Never Walk Alone, alongside Michael Ball.